Matthew Continetti July 27, 5: The same can be said of those who read him. Every summer, in my class on the conservative intellectual movement for the Hertog Political Studies Program, I look forward to the day when my students encounter Kendall for the first time.

Comments On July 16, in a speech to the Economic Club of Chicago, Secretary of Defense Robert Gates said that the "central question" for the defense of the United States was how the military should be "organized, equipped -- and funded -- in the years ahead, to win the wars we are in while being prepared for threats on or beyond the horizon.

Was Gates telling his audience of civic-minded business leaders to spend more money on defense in order to counter threats whose very existence no one could answer for? Given the public acceptance of American militarism, he could speak in the knowledge that the awkward challenge would never be posed.

We have begun to talk casually about our wars; and this should be surprising for several reasons.

To begin with, in the history of the United States war has never been considered the normal state of things. For two centuries, Americans were taught to think war itself an aberration, and "wars" in the plural could only have seemed doubly aberrant.

Younger generations of Americans, however, are now being taught to expect no end of war -- and no end of wars. For anyone born during World War II, or in the early years of the Cold War, the hope of international progress toward the reduction of armed conflict remains a palpable memory.

After all, the menace of the Axis powers, whose state apparatus was fed by wars, had been stopped definitively by the concerted action of Soviet Russia, Great Britain, and the United States.

The founding of the United Nations extended a larger hope for a general peace. The French philosopher Alain Finkielkraut called this brief interval "the Second Enlightenment" partly because of the unity of desire for a world at peace.

And the name Second Enlightenment is far from absurd. The years after the worst of wars were marked by a sentiment of universal disgust with the very idea of war. Kennedy saw this plainly when he pressed for ratification of the Nuclear Test Ban Treaty -- the greatest achievement of his administration.

He signed it on October 7,six weeks before he was killed, and it marked the first great step away from war in a generation.

Who could have predicted that the next step would take 23 years, until the imagination of Ronald Reagan took fire from the imagination of Mikhail Gorbachev in Reykjavik? The delay after Reykjavik has now lasted almost another quarter-century; and though Barack Obama speaks the language of progress, it is not yet clear whether he has the courage of Kennedy or the imagination of Gorbachev and Reagan.

Forgetting Vietnam In the twentieth century, as in the nineteenth, smaller wars have "locked in" a mentality for wars that last a decade or longer. The Korean War put Americans in the necessary state of fear to permit the conduct of the Cold War -- one of whose shibboleths, the identification of the island of Formosa as the real China, was developed by the pro-war lobby around the Nationalist Chinese leader Chiang Kai-shek. 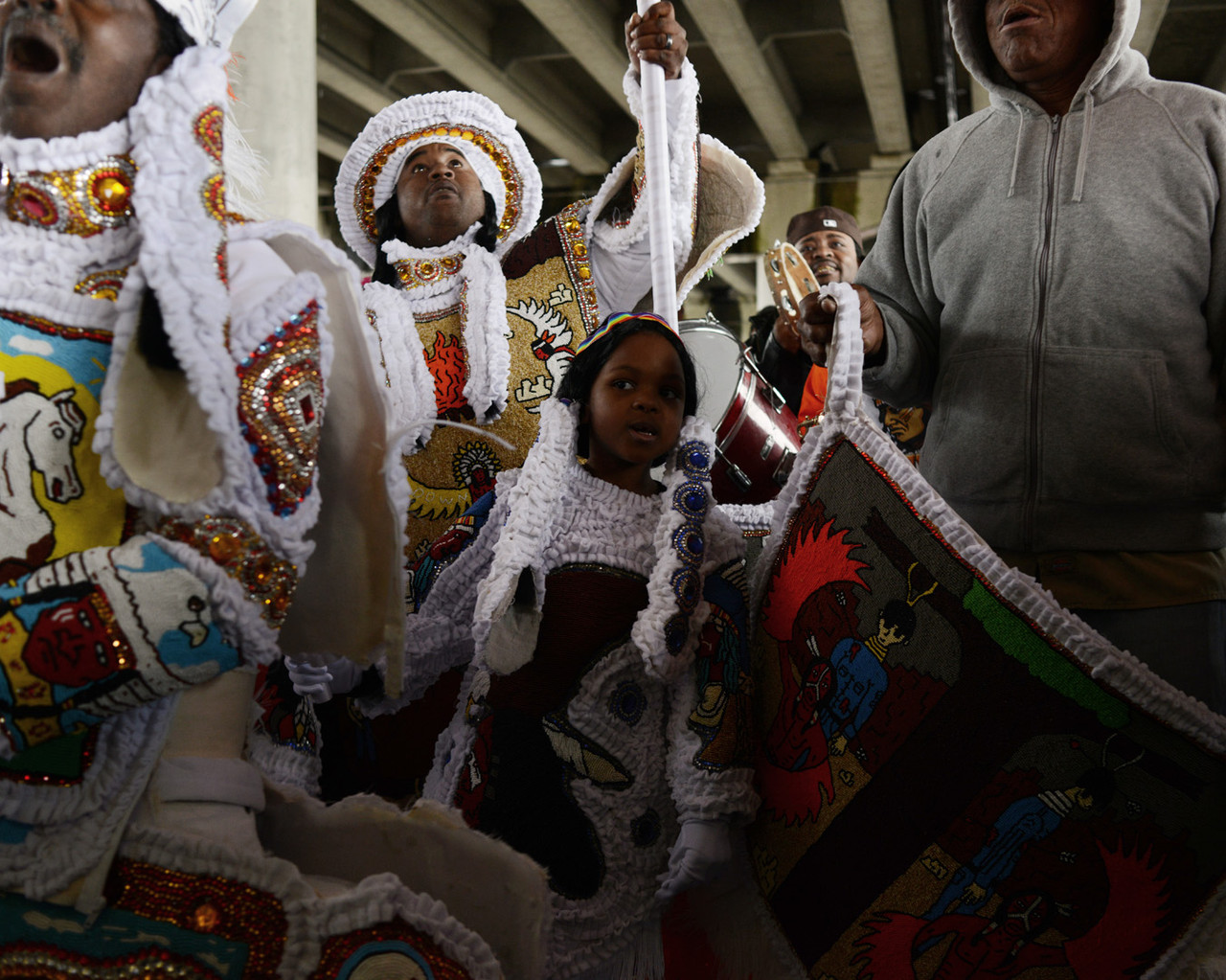 Yet the Korean War took place in some measure under U. Vietnam was the by-product of a "containment" policy against the Soviet Union that spun out of control: Even so, persistent talk of peace -- of a kind we do not hear these days -- formed a counterpoint to the last six years of Vietnam, and there was never a suggestion that another such war would naturally follow because we had enemies everywhere on the planet and the way you dealt with enemies was to invade and bomb.

In a sense the opposite was true. The failure lay, in large part, in a tendency to treat the war as a singular "nightmare," beyond the reach of history; something that happened to us, not something we did.

A belief was shared by opponents and supporters of the war that nothing like this must ever be allowed to happen to us again. So the lesson of Vietnam came to be: Colin Powell gave his name to the new doctrine; and by converting the violence of any war into a cost-benefit equation, he helped to erase the consciousness of the evil we had done in Vietnam.

Bush about invading Iraq -- "You break it, you own it" -- expresses the military pragmatism of this state of mind. For more than a generation now, two illusions have dominated American thinking about Vietnam.

On the right, there has been the idea that we "fought with one hand tied behind our back. Within the liberal establishment, on the other hand, a lone-assassin theory is preferred: This convenient narrowing of the responsibility for Vietnam became, if anything, more pronounced after the death of McNamara on July 6th.

Meanwhile, President Richard Nixon and his National Security Adviser Henry Kissinger seem to have dematerialized entirely -- as if they did nothing more than "inherit" the war.History. The territory represented by the continental United States had, of course, been discovered, perhaps several times, before the voyages of Christopher monstermanfilm.com Columbus arrived, he found the New World inhabited by peoples who in all likelihood had originally come from the continent of Asia.

Start studying Chapter 7. Learn vocabulary, terms, and more with flashcards, games, and other study tools. Search. The battle of New Orleans was meaningless because it was fought after the war ended. the United States, under President Thomas Jefferson, was at .

First of all, the battle of the sexes is existent because of the specific tasks that are assigned to each sex. What I mean by this is the fact that it is not viewed as "proper" for a woman to be a firefighter or a construction worker, for example, and for a man to be a beautician or a clothes designer/5(3).

Constant Battles: Why We Fight Paperback – August 1, He sees it as a constant battle over scarce resources from the earliest days of our history. In so doing, he gives us hope for the future, in a world where we have the potential to feed everyone.